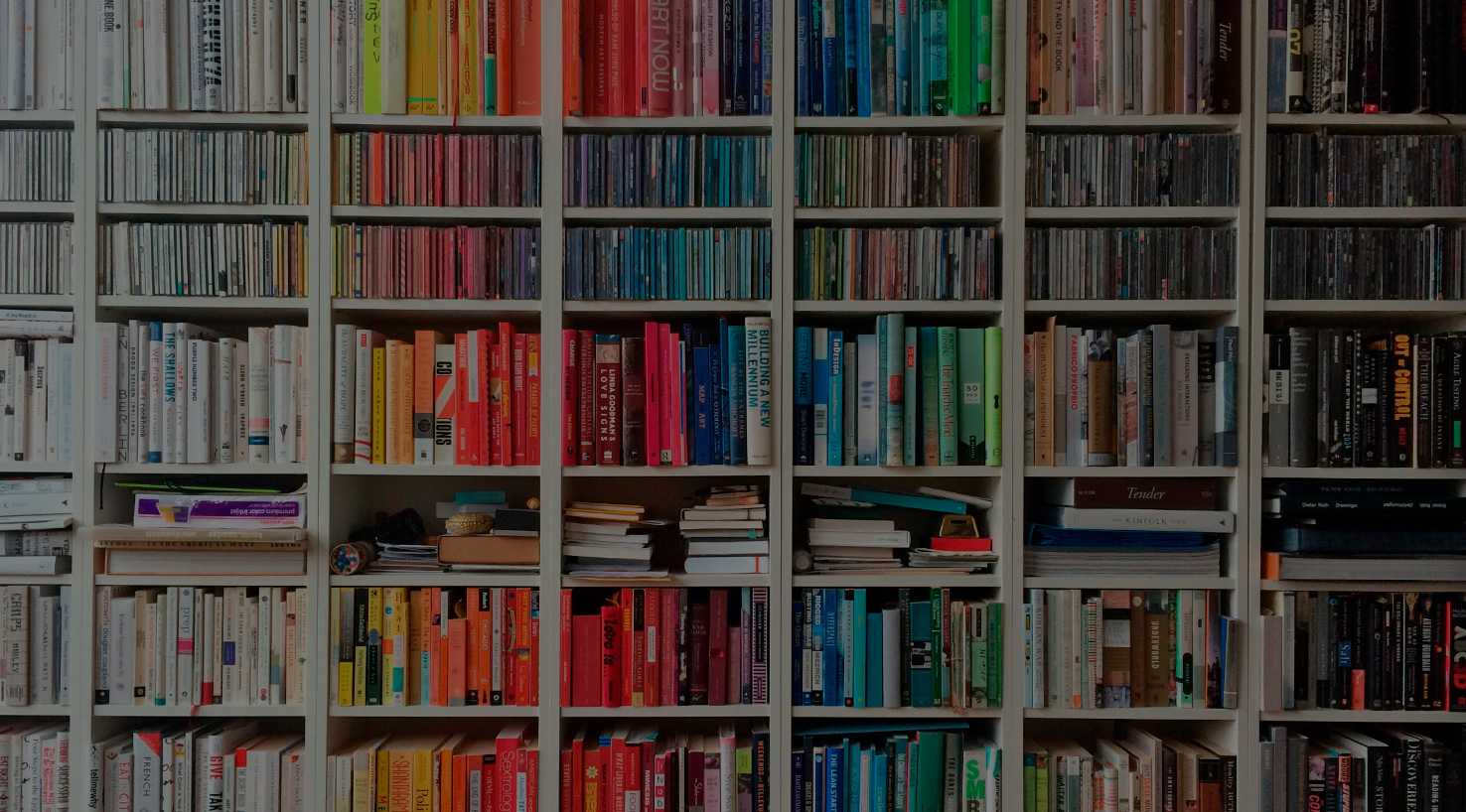 Press
By Anunciame SpA8 May, 2019 Press
Rosa Madera and Alejandra Valdés: ! It’s an investment, not a charity 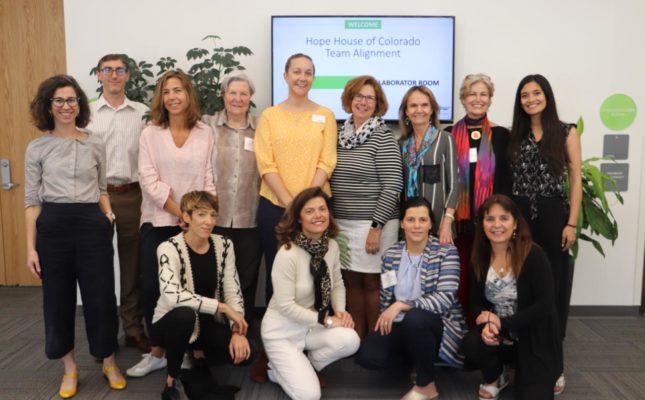 The Compromiso País signed by President Piñera is good news for philanthropy in Chile, as it emphasizes collective work to make an impact on society.

Together with ten Chilean women we had the privilege of living “Fostering Philanthropy and Investing for Impact,” a trip organized by the U.S. Department of State, through its embassy in Chile. This is the main professional exchange program that they carry out worldwide, called Leadership Program for international visitors, and its objective is to help diverse topics grow and position themselves based on their experience. In the case of philanthropy, the objective was to know and incorporate in its narrative the objectives of sustainable development, better known as ODS.

There are several reflections to share: the road traveled by the United States since Benjamin Franklin and John D Rockefeller, together with a culture that from its bases educate in donating to change society and diminish the different social problems, added to the expeditious tax benefits, lead to wonder what is better for the development of philanthropy in a country: that the State takes charge of everything or that of spaces to the private world to make their own contributions, whether with time, with money or with work.

We landed back in Chile precisely the week that the government launched Compromiso País, a program in which it gave the private, public and third sector 16 very important challenges for Chile “provoking” articulation and joint work among authorities, businessmen, foundations and others.

A hopeful initiative that also coincided with examples that we learned in the United States, and whose process and effect is known as “collective impact. This is the case of FSG, an American NGO with 20 years of experience guiding leading companies and foundations in the deep knowledge of how to create social impact. What is most significant is the systematic way in which they look at cases. They do not seek to solve social problems quickly, but deeply. That is to say, from their roots and taking into account the most diverse factors that impact them; an integral and integrated vision, with the participation of the state and the private sector, and with an executing entity that acts as a backbone and assures the process. This backbone must be neutral, credible, executive and know how to prioritize… it does not need to be a technician, but rather a great relationalist, a solid bridge and an efficient executor.

Social change on a large scale requires broad multi-sectoral coordination and that starts with taking the cultural leap and considering philanthropy not as charity, but as a strategic social investment. If we can speak of contemporary philanthropy, perhaps it is time to go further and seek to become an agent of permanent transformation, where time, work and the money invested are worth as much.

Chile has everything for a solid philanthropy if we also consider the ODS, which are inspired by the phrase “without leaving anyone behind”. This speaks of values, but also of the challenge. We also have a great capacity to move social and financial capital, knowledge and resources. We must think of all that is possible when we direct all our attention and intention, with honesty and courage, collaboration and system… to a common goal. 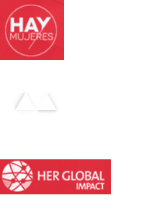 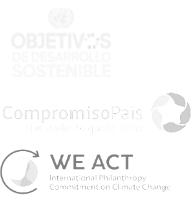